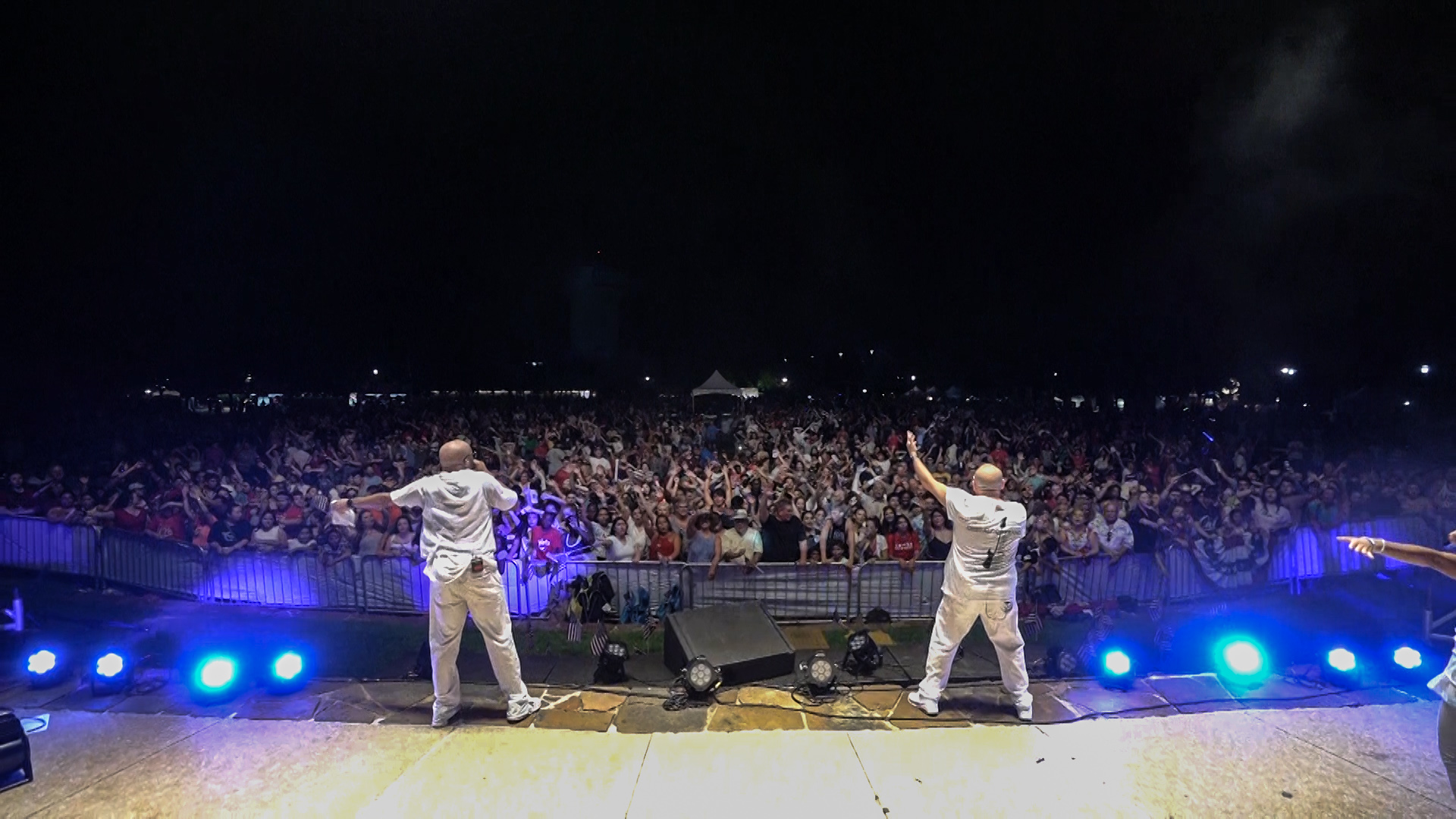 What a week it was for Emerald City Band over the Fourth of July. From playing at Addison Kaboom Town on July 3rd to the City of Hurst’s Stars & Stripes on July 4th, it was one of the best times the band has ever had.

The events were filled with great food, fun rides, and amazing entertainment from a number of talented bands and musicians. Before performing at Addison Kaboom Town, the 36th Infantry Division Concert Band and ESCAPE: A Tribute to Journey rocked the audience with phenomenal performances.

Right afterward, the firework show, known as one of the top ten firework displays in the country according to USA Today, went off before the band got on stage, and to be described in one single word, “breathtaking” is surely what it was. 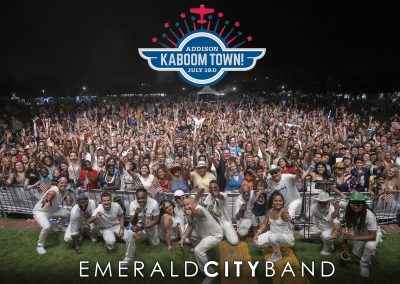 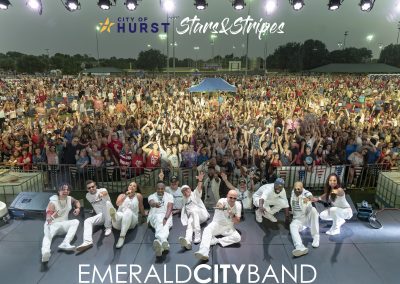 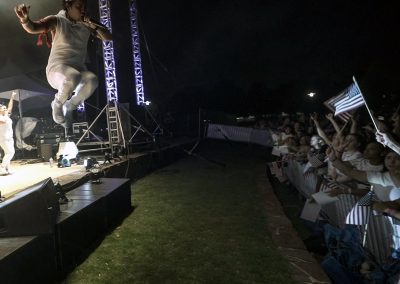 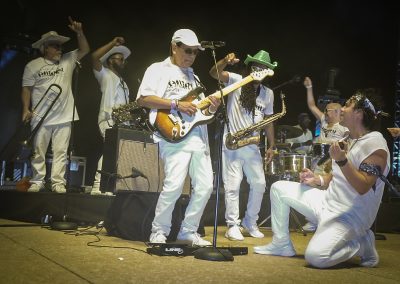 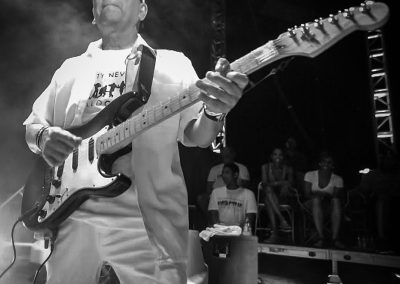 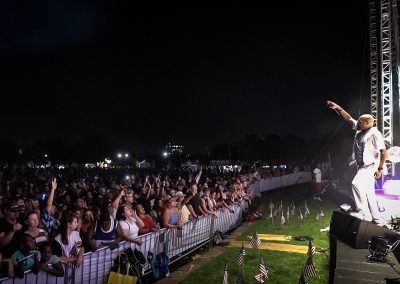 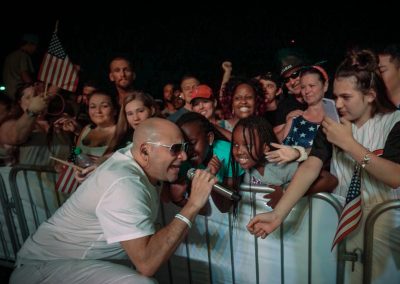 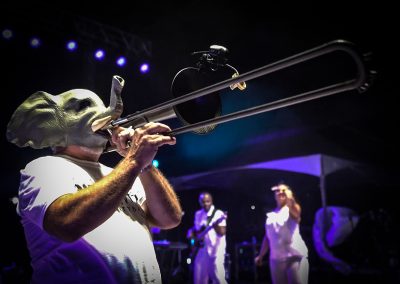 The City of Hurst’s Stars & Stripes was the best way to spend the day on 4th of July. Not only did Emerald City love performing once again for the people of Hurst but the fireworks were beyond spectacular.

The members of Emerald City Band are honored and proud to be an American, play music, and entertain every single one of you.

Happy Birthday to the United States of America!