Every member in Emerald City Band has a story behind their passion and decision in pursuing a career in music. The band’s keyboardist, Phillip Mistretta, influences behind his love for music truly shows how much variety Emerald City Band brings to the table.

While growing up, he was initially playing the saxophone due to his parents listening of jazz records from artists such as Stan Getz and John Coltrane. It was when he got older, he became drawn to the piano due to a great artistt by the name of Herbie Hancock who brought a unique approach to the craft. The use of synthesizers in Hancock’s pieces really peaked his interest in sound design and pursue a career in the world of music.

Other iconic artists such as Stevie Wonder and Quincy Jones are influences in Phillip’s love for music due to their compositions and arrangements of pop music.

Every type of music impacts each member of the band in a different way. When Phillip and Emerald City Band perform, a sound and style is produced like nothing ever heard before. This is just one of the many they produce that “once in a lifetime” experience. 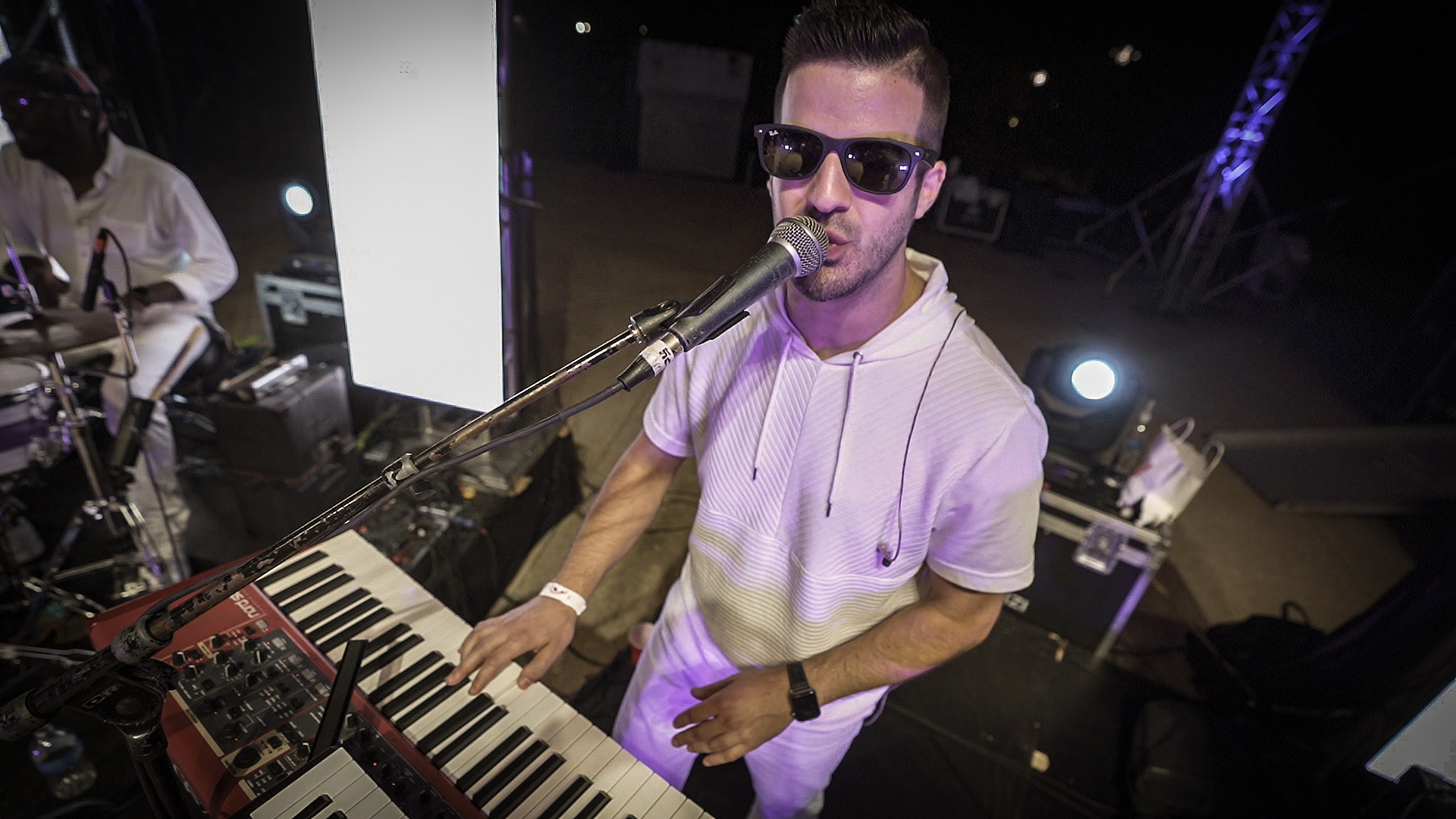